Helping Conserve and Restore Our Forests American Forests, the oldest national conservation organization in North America, has been doing the hard work to conserve and restore forests since 1875. Since 2004, Clif Bar & Company has partnered with American Forests to restore natural forest habitats on our beloved private and public lands in Canada and North America.

Clif Bar’s support of reforestation efforts —both through the sweat equity of Clif employees’ planting efforts and through our support of American Forests’ restoration projects—is part of our company’s mission to plant 1 million trees by 2025. We donate a portion of proceeds from our CLIF BAR® seasonal bars to American Forests.

Why Are Trees So Important?

Healthy forests and trees, from wilderness to cities, deliver essential benefits for climate, people, water and wildlife. Forests capture carbon and are a leading, nature-based solution to climate change. They cool our neighborhoods, provide jobs and are key to the survival of 80 percent of land-dwelling species. They also take care of us by filtering our water and air, and improving our physical and mental health, a benefit COVID-19 has made more crucial than ever.

“Restoring forests as a climate change solution offers the opportunity to capture huge amounts of carbon dioxide and create green jobs when millions of people are out of work in rural communities,” says Jad Daley, American Forests’ president and CEO. “Tree planting and care also create much needed green jobs in cities and move us closer to ‘tree equity’ in which every neighborhood can benefit from the power of trees to improve our health by cooling and cleaning the air.”

Trees also prevent soil erosion from wind and rain, a benefit particularly important to our food system. “As a key part of the climate solution, restoring healthy forests also helps to protect the farming systems we all depend on to grow our food,” adds Elysa Hammond, Clif Bar’s SVP of Environmental Stewardship.

American Forests is working to solve two critical issues: climate change and social inequities facing people in under-resourced communities that lack trees. They partner with local organizations to restore forests, build movements that drive forest policy on a large scale and use innovative techniques to help forests withstand climate change. That’s especially important now, as climate change supercharges the stressors on our forests, putting at risk species we’ve come to depend on.

Take, for instance, the whitebark pine, a critical species that with the help of Clif Bar and other partners, American Forests is trying to save through planting projects in Canada and the United States.

Considered a “foundation species,” the gnarly whitebark pine is essential to other plants and animals that live in its midst, high up in the mountains where little can survive. Its large nutlike seeds—high in fat and calories—nourish dozens of species, including grizzly bears, in places where food sources are scarce. The stout, compact tree can establish itself in tough terrain upwards of 3,000 metres, and block harsh winds so other trees can take root and thrive. It’s found in seven of Canada’s national parks.

Whitebarks help people, too. As one of the only trees at such high elevations, whitebarks hold snow in place and help guide skiers and hikers who might otherwise get lost. With their broad branches, they shade snow, preventing it from melting too quickly. That protects local water supplies—increasingly important as climate change heats up and dries out Western States.

Their hardiness also makes them dependable: Whitebarks can live up to 500 years and sometimes more than 1,000 years.

But whitebark pines are in deep trouble. They’re vanishing due to climate change-induced droughts, wildfires and bark beetle outbreaks. Their main threat is white pine blister rust, a non-native fungus that clings to a tree’s needles, eventually choking off parts of the tree and preventing nutrient flow. In some forests, blister rust has infected 90 percent of whitebarks, which Canada has declared an endangered species. But with hard work and science, it’s possible to create healthy whitebark forests that could thrive for centuries.

Working Towards a Solution

That’s where American Forests and its partners come in. American Forests, Whitebark Pine Ecosystem Foundation and the U.S. Forest Service are creating an innovative national whitebark pine restoration strategy with support from local tribal members, skiers, and government agencies. The whitebark holds special meaning for tribes throughout the Western United States including the Confederated Salish and Kootenai Tribes on Montana’s Flathead Reservation.

“The tree’s resiliency, reminds me of us,” says Michael Durglo, Jr., environmental director for the tribes. “Indigenous people have survived much trauma for many years, and we’re still surviving. So, for me, it became an intimate relationship with those trees.”

Bringing back the whitebark pine entails more than simply planting trees. It requires the kind of strategic approach that American Forests takes no matter the habitat—planting the right trees in the right places in a way that helps them thrive.

American Forests, the U.S. Forest Service, tribes and other partners have collaborated to identify, grow and plant whitebarks screened for natural resistance to blister rust. Thanks to ongoing support from organizations like Clif Bar, American Forests is responsible for half of all disease-resistant whitebark pines that have been planted in the United States, including the wildland known as the Crown of the Continent, an 18-million acre region that spans northern Montana, some of Canada’s southern provinces and Glacier National Park.

American Forests and its partners are leading the way, so that this crucial tree can nourish and protect those around it for centuries to come.

Whether it’s our climate, water, air, farms or wildlife, we’re all dependent on abundant, healthy forests. Through collective and individual efforts to conserve our forests, Clif Bar and American Forests know that all of us—together—can achieve a cleaner, greener world.

Clif Bar and American Forests know full well that the challenges of climate change—and the importance of forests in addressing the emergency—go beyond national boundaries. That’s why both have pledged reforestation efforts in support of 1t.org, a new, worldwide movement to conserve, restore and grow 1 trillion healthy trees worldwide by 2030.  1t.org brings together corporations, governments, nonprofits and individuals to work toward the 1 trillion tree goal, a nature-based solution to help lock up the carbon in our atmosphere. 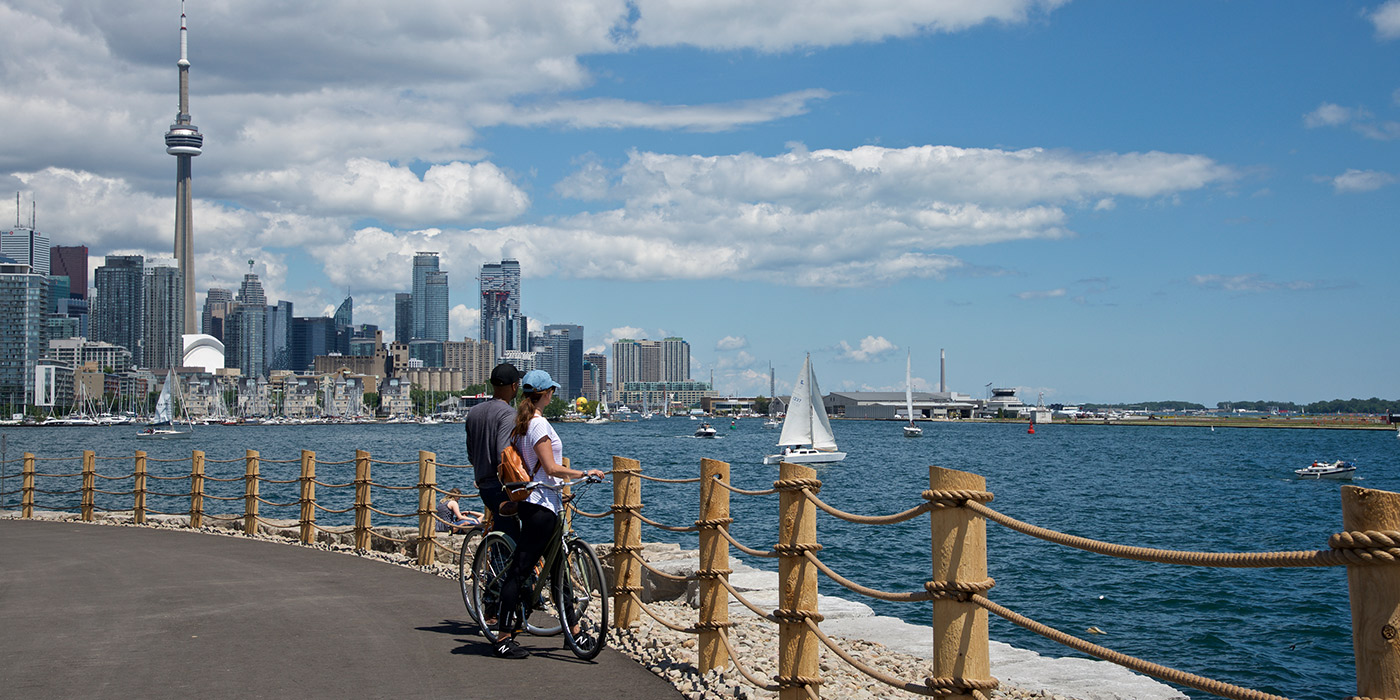 Toronto on Two Wheels: How to Start Biking in the City

Are you thinking about getting on a bike in Toronto? Biking is a great way to get around a city—it’s quick (no get… 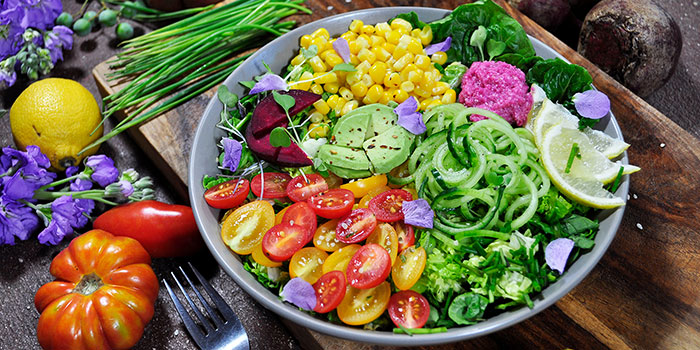 What Is a Plant-Based Diet? A Guide to Get You Started

Casey Lewis, MS, RD & Clif Bar & Company’s Head of Nutrition. The ideas and suggestions written below are provided for…

View All Our Stories
Learn more about our company at clifbar.com
Follow us in the U.S. on
© 2021 Clif Bar & Company. All Rights Reserved. Trademarks are owned by Clif Bar & Company or used with permission.
Loading...